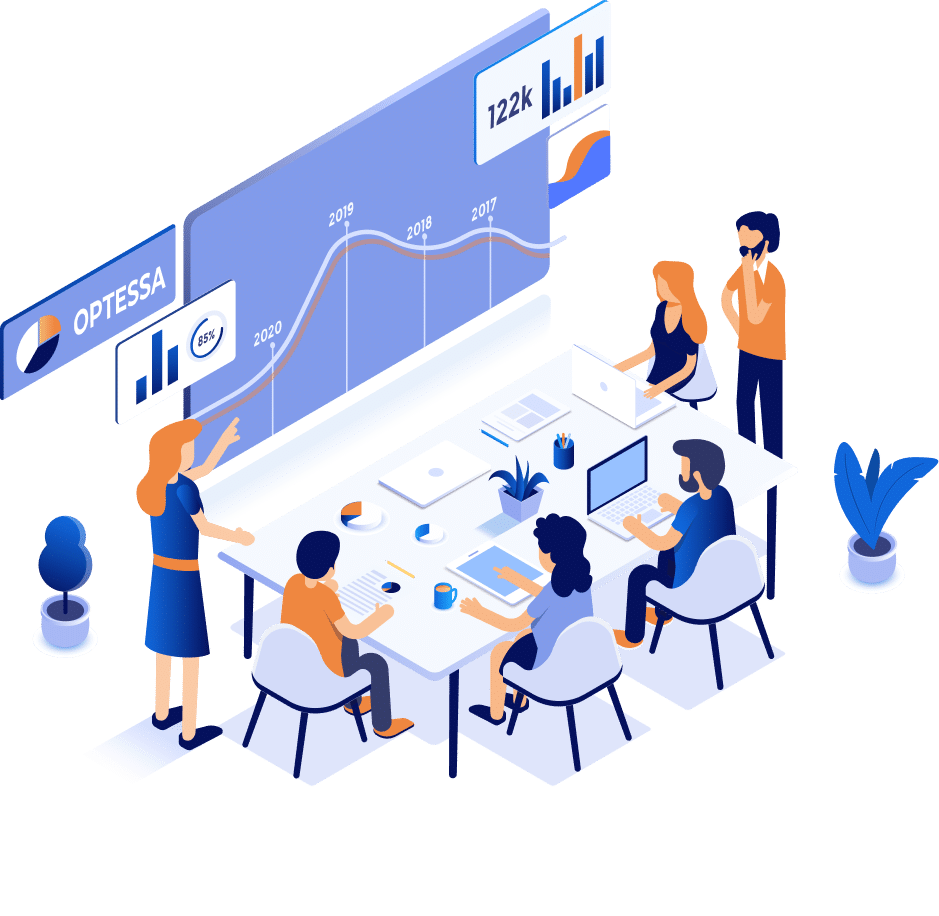 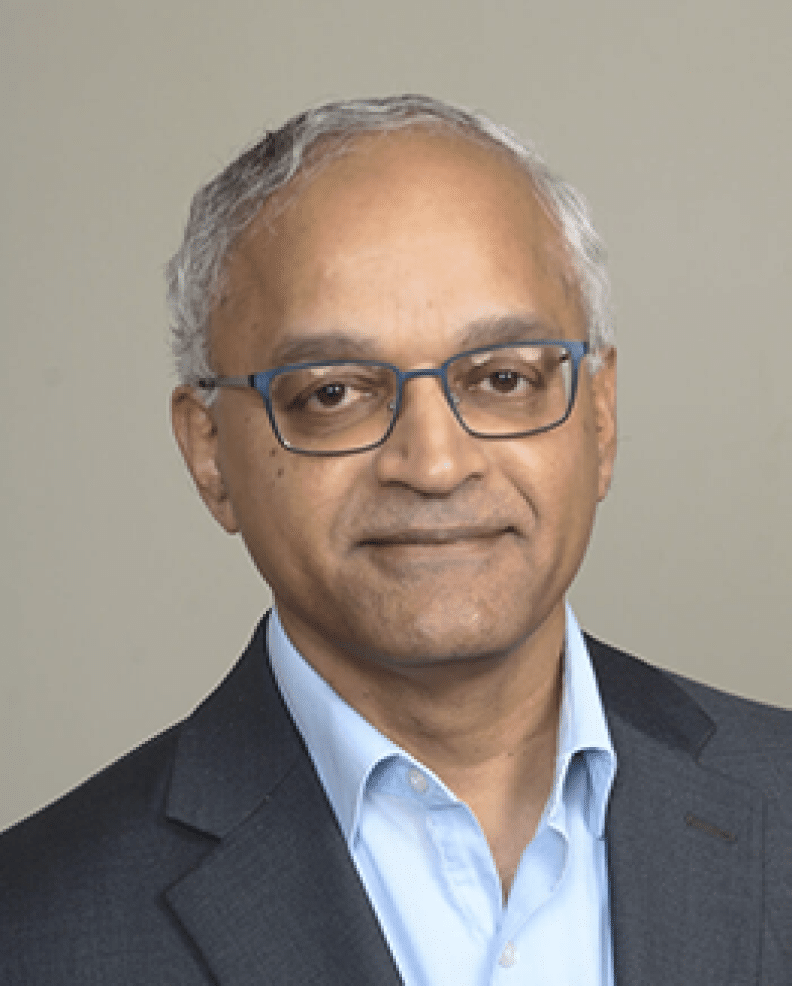 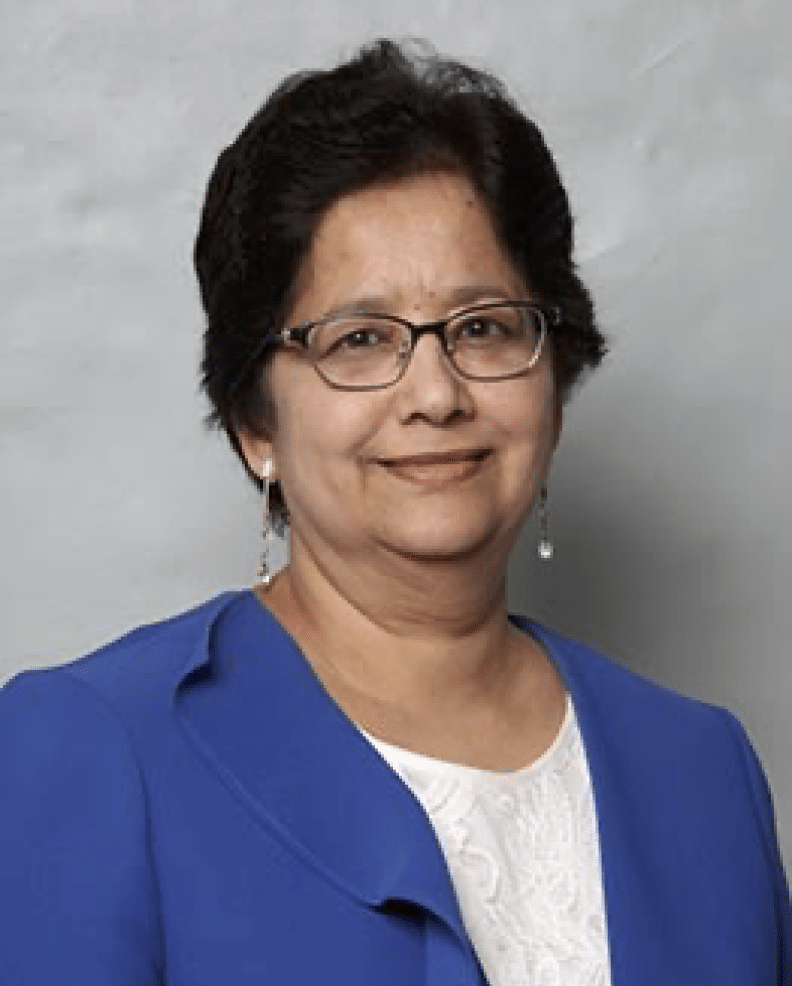 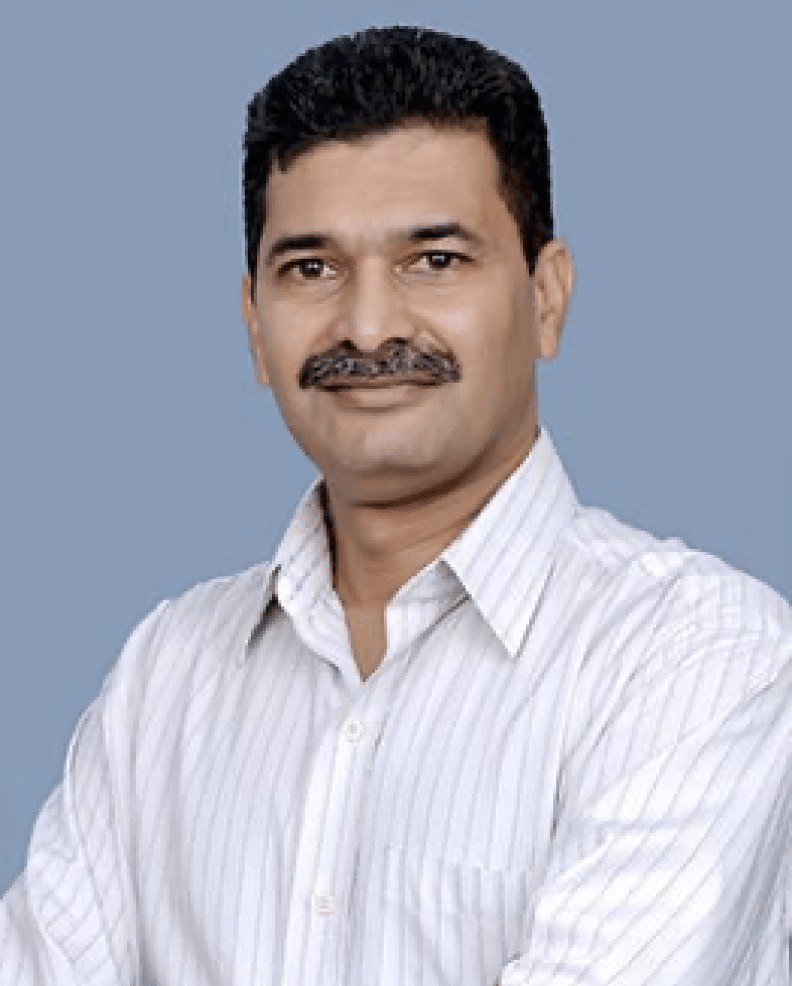 Erwin has over 20 years of experience in designing, developing and implementing resource allocation, planning and scheduling solutions for the manufacturing industry. He has carried out significant research and development in the fields of Operations Research and Artificial Intelligence particularly in the use of Linear Programming, Constraint Programming and Search Heuristics for real world problems. Erwin holds an M.Tech. in Industrial Engineering and Operations Research from the Indian Institute of Technology (Bombay), Mumbai, India. 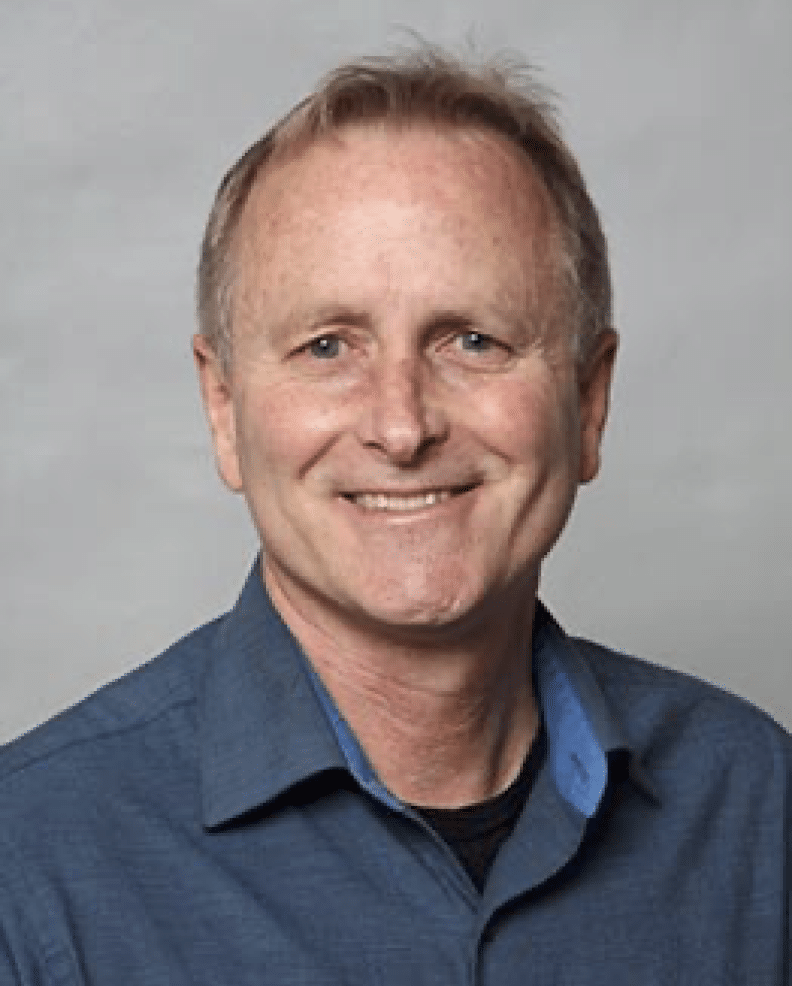 Rik's primary focus is to drive Optessa's global expansion in new verticals. Rik has a wealth of management experience of over 30 years in many sectors across the globe. Rik expertly navigates complex customer data to map production constraints to system requirements to demonstrate the compelling benefits of Optessa solutions. His expertise in manufacturing scheduling comes from his experiences as VP, Implementation of an APS company and as manufacturing plant manager and head of engineering. Rik holds an MBA and BSc, Civil Engineering from European universities. 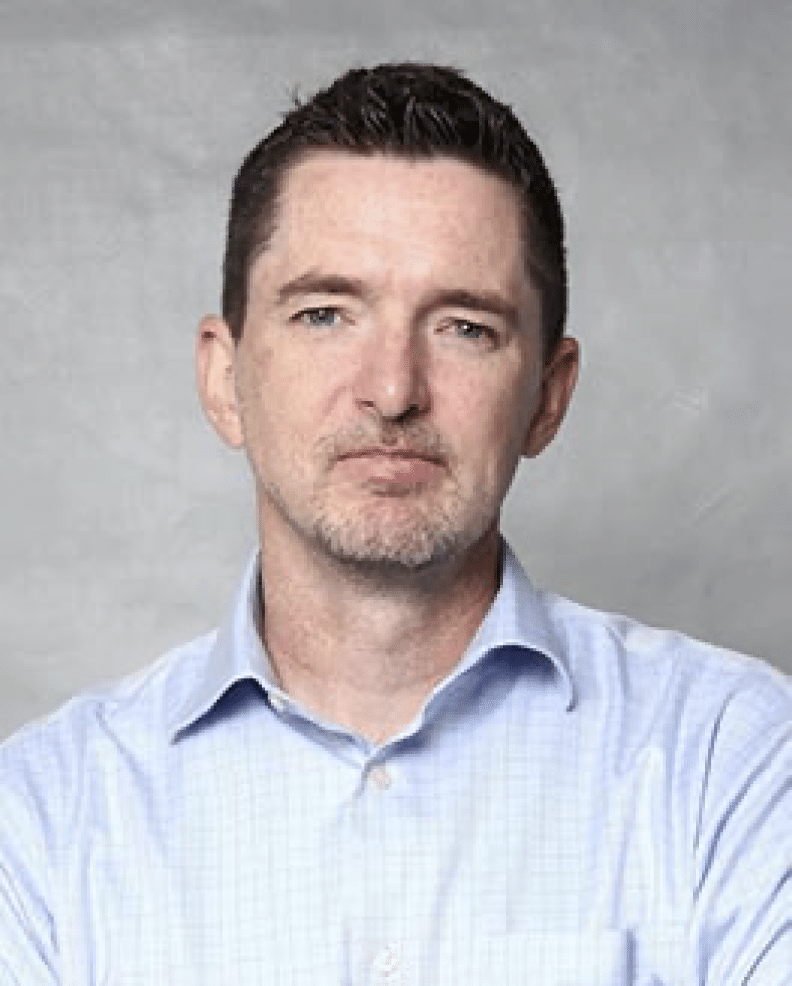 Brad has over 20 years' experience in software development and implementation. Much of that time has been focused on the delivery of planning and scheduling solutions for manufacturing industries across a variety of platforms and technical environments. In his current position as Director of Products, Brad leads the technical team responsible for the evolution and development of Optessa's core product suite. Brad holds an MBA and BSc in Electrical Engineering from the University of Alberta. 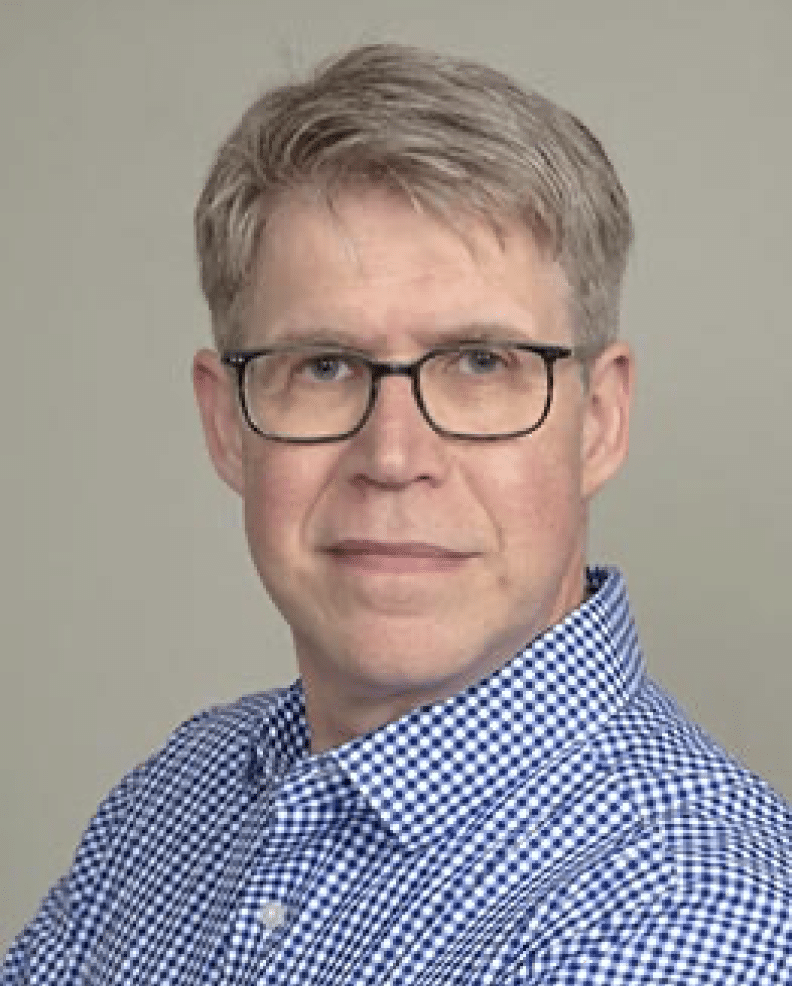 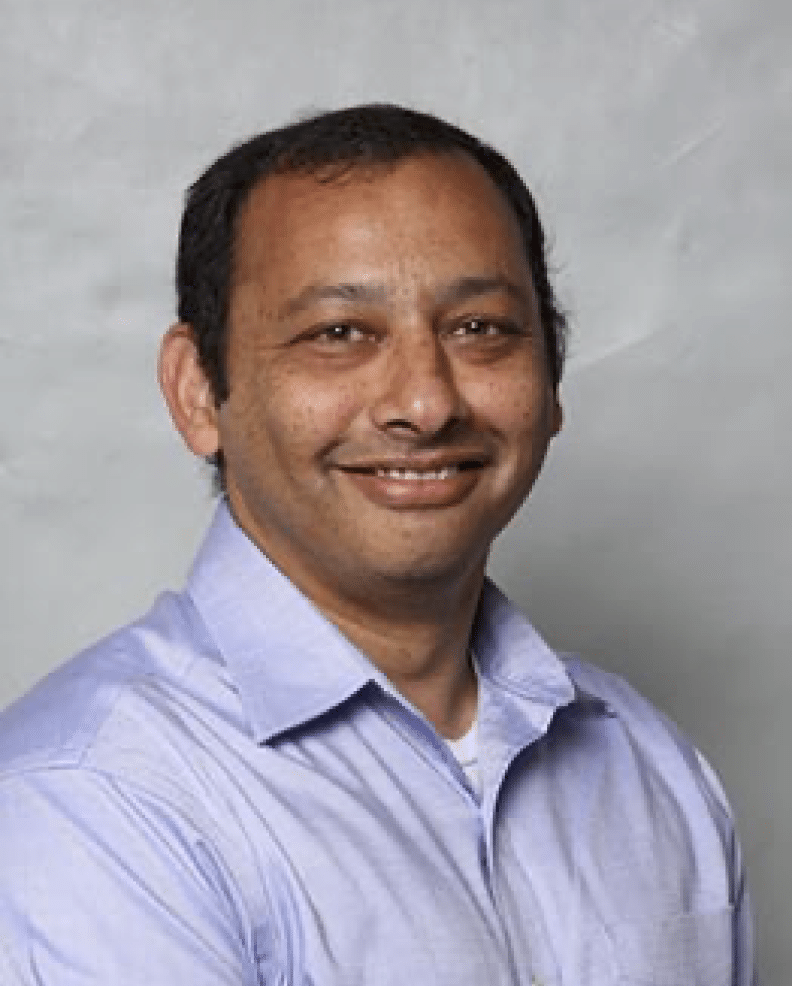 A seasoned software developer with over 17 years experience in software development and implementation, Amit brings in vast experience with Java/J2EE applications across various database platforms. In his current position as Director of Technical Services, Amit leads the technical team responsible for the delivery and execution of Optessa's product suite to its customers. Amit's team is also responsible for timely and efficient support to its customers. Amit holds a Masters in Computer Management(MCM) and BSc in Electronics from the University of Pune. 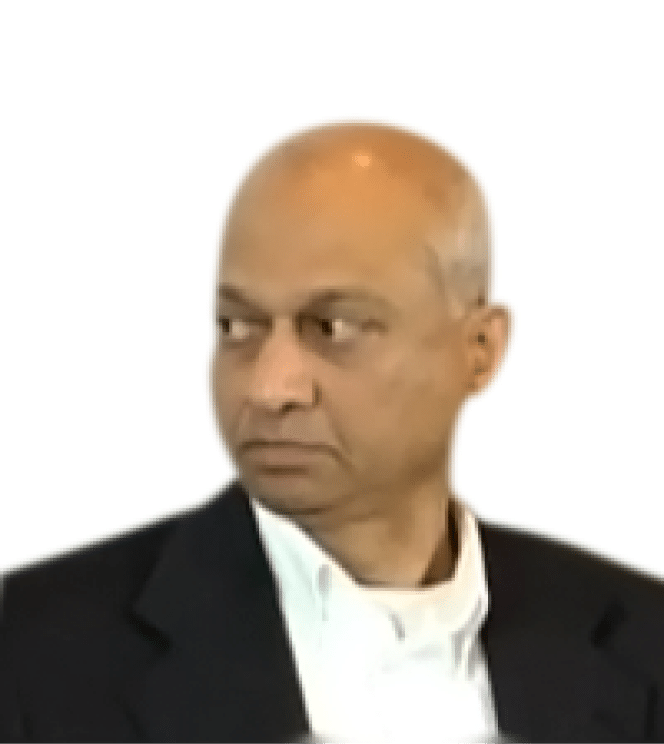 Tribute to Optessa's Founder Srinivas Netrakanti
Optessa is very much a realization of the vision of our Founder, Srinivas (Vasu) Netrakanti to provide high quality planning and scheduling solutions that truly addressed industry needs.
Click the button to read more about Vasu and the values he instilled in Optessa.
discover more

Allan MacKenzie is private equity investor with more than 25 years experience of leading private equity and venture capital investments in energy, software / Internet, and ESG companies. Previously a partner in Octane Venture Partners an energy technology fund he now exclusively invests on his own behalf through his personal investment vehicle Disruptive Ventures. Allan is presently the Chair of MetOx a high temperature superconducting wire manufacturer and Chair of Next Hydrogen a publicly listed electrolyser manufacturer. Mr. MacKenzie was formerly the CFO of Quack.com which raised $4.5 million and was purchased 18 months later for $200 million by AOL. He holds degrees in Economics and Engineering from Stanford University and an MBA from Ivey Business school.

A seasoned software executive, Akella is an entrepreneur and intrapreneur who has helped pioneer new market categories like social networks as a founder of Spoke Software and Intelligent Assist Devices while at General Motors. Most recently he was VP and head of global SMB marketing at SAP. Prasad has successfully managed global operations, product management, marketing and account development in diverse enterprise and SaaS markets. He has lived and/or led teams in the US, India, Japan, Germany, Russia and the UK.
He holds a PhD from Stanford's where he was a Meakin Fellow, an MBA with High Distinction from Michigan's Ross Business School, and a BS from the Indian Institute of Technology where he won the HAL Silver Award. He has received many awards in his career including GM's highest technical award, the Kettering award and holds two United States patents for his seminal work on Social Networks.

Dr. Pruthi is the Founder and CEO of NIKSUN which he has grown from a startup to a highly successful global company in the cyber security, wireless and network monitoring markets. Recognized as one of the foremost experts in advanced cyber security technologies, Dr. Pruthi advises on cyber defense strategies at the highest tiers of governments and enterprises around the world. He is a frequent speaker on cyber security issues, including keynotes to delegates from across 28 NATO nations, agencies and strategic commands at the NATO Information Assurance Symposium.
Dr. Pruthi holds a Bachelor's degree in Electrical Engineering, a Master's in Computer Science from Stevens Institute of Technology, and received his Doctorate in Telecommunications from The Royal Institute of Technology, Stockholm, Sweden. His thesis, An Application of Chaotic Maps to Packet Traffic Modeling, was the first to apply chaotic and fractal systems to accurately model the seemingly erratic nature of network traffic. Dr. Pruthi continues to drive the advancement of cyber security and network monitoring applications and practices to new levels, by regularly introducing highly innovative and state-of-the-art products that address the continuously evolving landscape of network performance and security.

Phil is a late-stage venture capital investor, having joined BDC Capital in 2009, and is a partner in his fourth fund. As a partner in the Co-investment Fund, Phil supports ecobee, Miovision Technologies, and Powerside. Phil is also a partner with BDC's Diversified Portfolio, where he has been a member of several boards, acting as a key influencer and committee chair, taking responsibility for aligning strategies to scale companies. Phil was directly involved with 3esi, Elliptic, Progressive Solutions, Solido Design Automation, and Optosecurity.
Phil joined BDC Capital following a career in financial advisory services. He began his career in investment banking at HSBC Securities and has also worked independently, providing financial advisory services to Canadian small-cap companies.

In 2001, he joined TELUS Corporation as Director of Corporate Development/Mergers & Acquisitions. He spent the next seven years leading acquisitions and strategic divestitures on behalf of TELUS”both at the corporate level and for TELUS Ventures. Phil has also led acquisitions on behalf of CAE Inc. Phil has acted as an independent corporate director and holds the ICD.D designation from the Institute of Corporate Directors.

Phil holds a Bachelor of Science (Microbiology and Immunology) from McGill University and an MBA from the Schulich School of Business at York University. 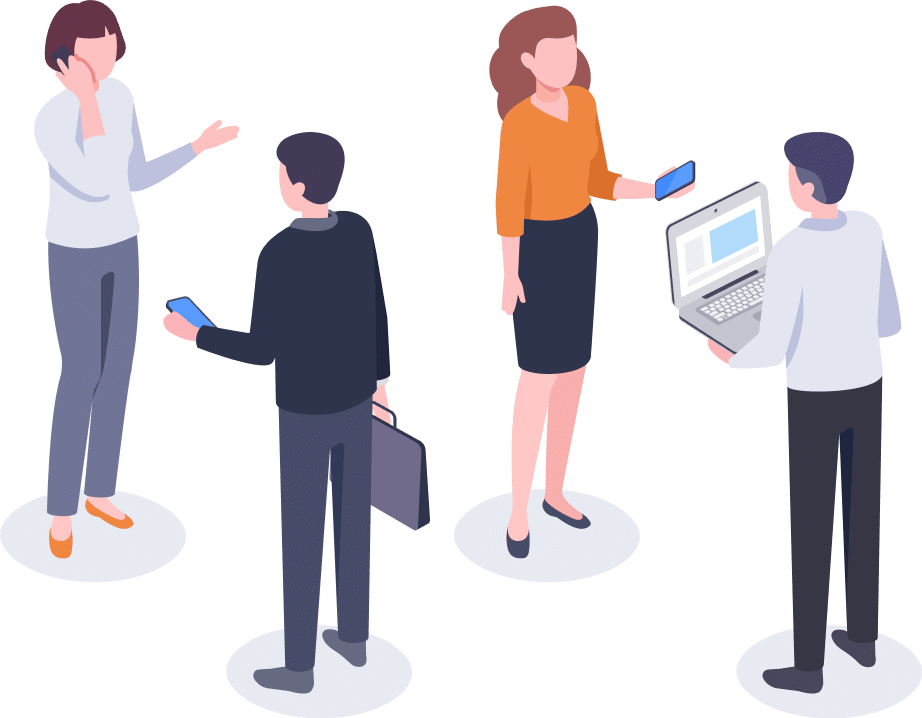